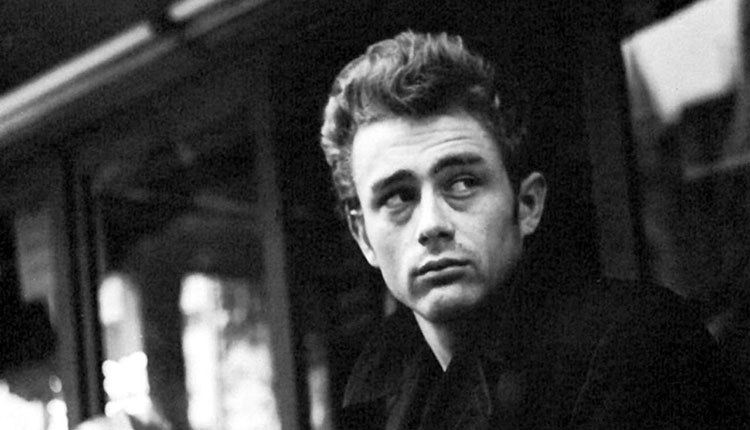 How many people do you think a car can be harmful to? The car that James Dean owned was different from any other car you’ve ever seen. James Dean and the people who bought it experienced very different things. Here are the things that made this car different from other cars and gave it its cursed nickname!

Who is James Dean?

James Dean was born on February 8, 1931 in Indiana. After reaching college age, he was accepted to Santa Monica College and transferred to the University of California and studied drama. Transferring to the drama department affected his life in its entirety. He attended James Whitmore’s drama workshops and then started acting in theater and TV series. For bigger roles, he went to New York, and going to New York was the beginning of his great acting career.

In 1952, he joined the “Actors Studio” and had the opportunity to work with world-renowned actors such as Marlon Brando, Julie Harris and Mildred Dunnock. After working here, he acted in his first movie. The Broadway play “The Immoralist” won him the Bloom Award for “Best New Actor”. With this award, James, who attracted all the attention, took part in Warner Bros.’ “East of Eden”.

Having participated in many important projects, James Dean became one of the 100 most attractive stars in history in 1955. He was one of the very few actors to be nominated for an Oscar for only one leading role.

In 1955, the movie “Rebel Without A Cause” became one of the most important films in his career. In this movie, the character of Jim Stark, played by James Dean, became a role model for young people by creating the image of the rebellious youth of the period.

On September 30, 1955, he passed away after an accident with his Porsche 550 Spyder. The cursed story of the car started right after this time.

Porsche 550 Spyder Made Especially For Him

James Dean was 24 years old at the peak of his career. Like every young man of that age, he was very fond of sports cars. With the wealth he acquired at a young age, he wanted to have a special vehicle made for himself. Porsche, one of the most famous sports car brands of all time, designed a special car for him and this car was the Porsche 550 Spyder.

When James Dean took delivery of the car, the person who delivered the car to him said, “This car looks very sneaky, be careful when driving it. A month after James Dean received his car, he died in an accident with that car.

After the Accident, the Car Started Damaging Everyone!

After the accident, a tow truck was called to tow the car away. The tow truck carrying the car crashed while transporting the car and the driver was injured. The car was somehow towed to a repair shop. Accidents continued in the repair shop. The engine of the Porsche 550 Spyder fell on the mechanic who was trying to repair the car, breaking both of his legs.

Then this vehicle was taken to a repair shop. But a fire broke out in the repair shop. The damage to the car just wouldn’t stop. That’s why it was nicknamed James Dean’s “Cursed Car”. The car was put in a container for exhibition and disappeared during transportation. After the vehicle was found, the parts were separated. Nowadays, the exact whereabouts of the parts of the vehicle are unknown, but the Cursed Car of James Dean’s car is still a mystery.

You can visit our Historyen page for many interesting articles like this one.