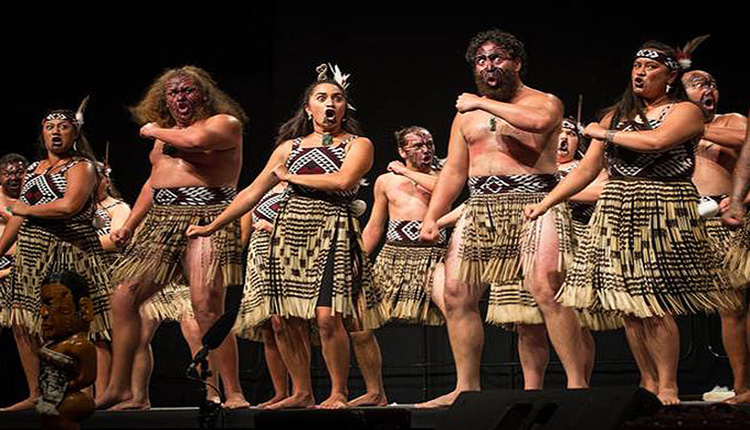 Many regions around the world have mythological gods and their stories. New Zealand is one of them. The Maori people, the natives of New Zealand, are a community that creates and believes in their own creation stories. The Maori clan has very interesting stories about the creation of the world and the universe and is distinguished from other clans in this respect.

God Stories of the Maori Tribe

According to the Maori, there was nothing in the first creation. The beginning was just a big void. In Maori society, the state of nothing, in the beginning, is called Te Kore. According to them, 2 gods emerged after this void. One was called Ranginui (Rangi as they called him), a male god of thunder. The other was Papatuanuku (Papa), a female god of the earth.

God Children of Rangi and the Papa

Tumatuenga (Tü): The last child of Rangi and Pape. Tumatuenga is a god of war. According to the creation story of the Maori people, Tumatuenga was the god of basic human needs. In other words, he was considered the father of human activities such as eating, growing, hunting, cooking, and fishing.

Tane: Tane was one of the most important gods for the Maori. This is because he was the god known to humans as the creator. Tane is the god of forests and birds and is also known as the creator of people.

Rongo: Rongo is known as the creator of crops and plants such as potatoes and beans.

Tawhiri: Similar to Thor, the god of thunder in Greek mythology, Tawhiri is known in Maori mythology as the god of weather, causing storms, lightning, and thunder. Every sky-related event (including winds and clouds) is believed to be created by Tawhiri.

Haumia: The first child of Rangi and Papa in Maori mythology. He is known as the god of wild plants such as ginger, turmeric, and rhizomes.

Tangaroa: One of the main gods (atua) in Maori mythology is Tangaroa. Similar to Poseidon, the god of the sea in Greek mythology, Tangaroa is the father of the seas, lakes, and all aquatic creatures. He is known as the father of Ikatere and Tu-tewehiwehi.

Ruaumoko: The youngest child of Papa and Rangi. Ruaumoko’s biggest difference is that he was never born. Ruaumoko has always remained in Papa’s womb. It is believed that every time Ruaumoko kicked or moved in Papa’s belly, earthquakes and volcanoes occurred. According to Maori mythology, Ruaumoko is still unborn and in the Pope’s belly.

The Battle of the Gods in Maori Mythology

According to Maori mythology, the battle took place at Te Paerang. Tawhiri started the first attack and then the other brothers joined in. Tawhiri first attacked Tane, destroying his forests and forcing him to flee. Then he attacked Tangaroa, the god of the sea and storms. After this attack, several of Tangoroa’s children escaped and took refuge in Tane’s forest.

The next target of the Tawhiri was Haumea and Rongo. Papa and Rangi knew this, so they sent Huamia and Rongo to earth.

Tumatuenga then joined the battle. He took precautions, and tried to calm Tawhiriyi down and succeeded. Tumatuenga was very angry with his brothers for being scared and running away. To punish them, he discovered important things that people used, such as hunting, woodcutting, fishing and cooking. The purpose of his discovery was to make people use their land, forests, and seas.