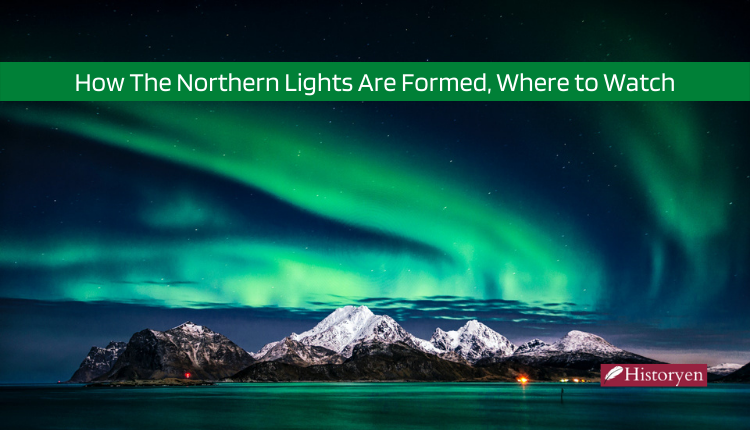 The northern lights are a naturally formed image of lights in the night sky in the northern hemisphere. Although lights of many shades are seen in this natural phenomenon, also called aurora borealis and aurora australis, the most common ones are pale green and pink. Colors in shades of blue, yellow, red, green, and violet can also be seen. The northern lights can be seen in many different forms. Lights that can change color and shape also move. Oxygen and other gases create the auroral image of the northern lights

Colors of Gases in the Atmosphere

There is no set time for the northern lights. Because the lights can appear before it gets dark. Remember that the best light shows can happen at the most unexpected times. In order to see the lights in the clearest and most colorful way, you should go to the darkest place you can find. It’s good to be in the middle of a river or bush free of man-made light. The northern lights can be seen in cities in many different countries. Northern lights can be seen in northern Canada; St Petersburg, Russia; Jukkasjarvi, Sweden; Svalbard, Norway; Kakslauttanen, Finland; Reykjavik, Iceland and Northern Scotland.

The Ridiculous Victory of the Emu Herd Over the Australian Army