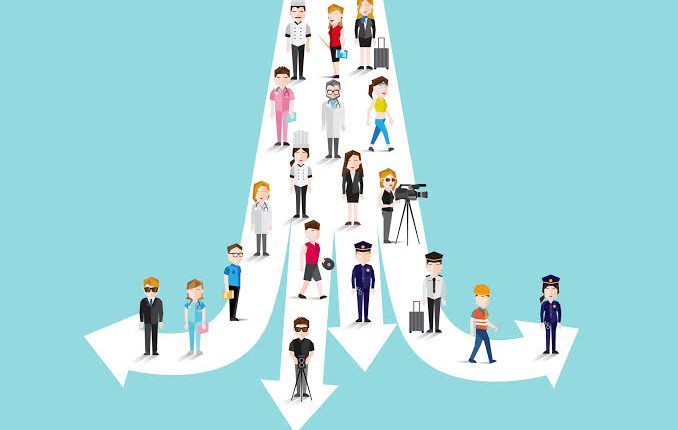 People have always been in a process of development since the day they existed. Especially in recent years, with the development of technology, the need for manpower has decreased tremendously. This has led to the disappearance of many professional groups. For this reason, we have compiled for you the professions that have disappeared from the past to the present. Let us share with you the results of the surveys conducted by our pollsters. See what professions have disappeared from the past to the present.

You know that bowling is a very popular game and the beginning of bowling dates to very early dates. Today, when pins are knocked down like today, there is an automatic correction by the machine. But in the past, technology was not conducive to this. And that’s why there were people who fixed the pins after the pins were knocked down.

Especially in England and Ireland some people would hire someone to wake them up. “Human alarms” would sound in front of their clients’ homes and wake them up.

Especially in the last century, technology has developed incredibly. So, many things that people did in the past are done by technological tools today. One of them is called “ice cutter”. These people would cut pieces of ice from frozen lakes and sell them to people to keep their foods fresh.

Nowadays, it is possible to speak directly to the person you are calling. But in the past this was not possible. In the past, when you called someone, you were first connected to the call center. The switchboard attendants here used to connect you to the person you called. However, with the development of technology, this profession group also disappeared.

Especially in Europe, diseases that spread from rats for a while cost the lives of many people. The main heroes of the war with these epidemics were rat catchers. These people played a very important role in catching disease-carrying rats in cities.

Although blacksmithing still exists today, it is a profession that only communicates with people who own horse farms. Blacksmithing was also a common occupation, as many people used horses as a means of transportation in past centuries. Unfortunately, this profession is one of the professions that cannot be performed as before.

In the first years of industrialization, it was quite different and boring for people to do business sitting in factories. Therefore, it was a profession that entertained factory workers. “Factory worker entertainment”, of course, also fell into history over time.

Today, it is very easy to detect enemy planes thanks to the developing technology. But acoustic mirror-like listening devices were used to do this in the past. And there were people who used these devices in turns.

With the carriage taking the place of horses in transportation, phaeton driving has become one of the lost professions.

With the emergence of modern grinding techniques and people leaving agriculture and consuming ready-made foods, milling has become one of the disappearing jobs.

In the past, the people who provided communication were the town messengers. They read the latest news aloud in the squares.

These are the people who were helped to do the complex calculations when the technology was not that advanced.

Cavalries are soldiers who lost their place in the army with the development of war technologies.

While there was no fresh milk on the market shelves, people who owned farms used to sell their milk from street to street.