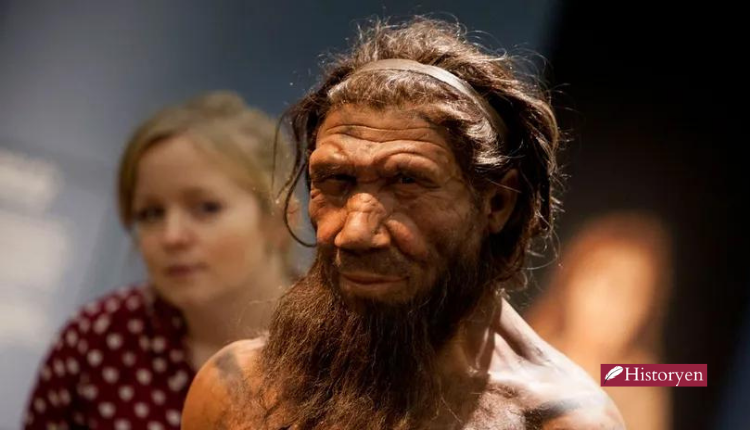 There are many stories told about Neandertals and their extinction. Unfortunately, even the researchers and experts do not have enough data at hand to make assumptions about certain facts. However, today, we are going to share 10 surprising and proven facts about Neandertals with you!

Unlike our ancestors, Neandertals used to live in groups. The evidence we have found so far shows that the crowded groups often have members of up to 30 individuals. On the other hand, the less crowded groups had 10 members. All these members are often a family as well.

Neandertals had an aesthetical taste and they were also interested in different forms of art. Music is one of these. Many musical instruments belonging to Neandertals were found until today. For example, Neandertals flutes are widely found in Hungary and Slovenia. They are often made of bare bones. In different parts of the world, hyena bones with holes carved on them were also found.

Neandertals Took Care of Their Elderlies and Disabled

In caves, Neandertals always arrange the skulls and other bones of the animals in the same order. Some experts believe that this is a religious activity. However, some experts also claim that there is no way to know so. The only thing we are sure of is they used to perform hunting rituals/ceremonies.

Due to the low number of members in their groups, female Neandertals used to share equal duties with male Neandertals. Unlike humans, all the members of the group used to take equal responsibility and receive an equal share of the earnings or achievements.

Neandertals Had a Sense of Aesthetics

In caves, where Neandertals were found, each cave is significantly different than the other. We do not mean the structural difference but the aesthetical difference. It is a known fact that the Neandertals used to have interior decoration understanding. They even made ornaments from bones and other materials they found in nature.

Some Neandertals Were Cannibals

This is a pretty new fact, that has been proven in recent years. Some Neandertals groups practiced cannibalism. Besides eating other Neandertals, some of these groups even consumed their family members. However, considering the strong family bonds of Neandertals, we believe these groups had no choice but to do so.

Neandertals Had Bigger Brains than Humans

Besides the proof of Neandertals mated with homo sapiens, there is also evidence of interbreeding with Denisovan. Denisovan is also another extinct human species. The evidence was found in 2012 in Denisovan Cave with the discovery of half Neandertals and half Denisovan girl.